You are here: Home

The Scottish Darts Association supported by Dart Connect will be setting up several virtual leagues and tournaments, to register your interest to play please complete the form below.  Keep an eye on your email's for more info and launch date.

Statement from BDO regarding BICC

This is in line with the Government announcement that there be no unnecessary travel nor social gatherings in Pubs, Clubs and other Social venues.

This will incorporate the cessation with immediate effect and until further notice of all BICC Inter County fixtures and BDO County Member Super League fixtures and competitions.

The BDO has an overriding responsibility for the welfare and well-being of its playing membership and Officers.

There are of course discussions yet to be held as to the consequences of this decision and these will take place as soon as practical Thank you for your co-operation in this most important matter.

England, the host nation, are defending three titles, Mens, Ladies and Boys whilst Scotland are the holders of the Girls title and indeed England are the dominating force in these championships since they were first held in 1979.

The order of play for Scotland’s matches are below 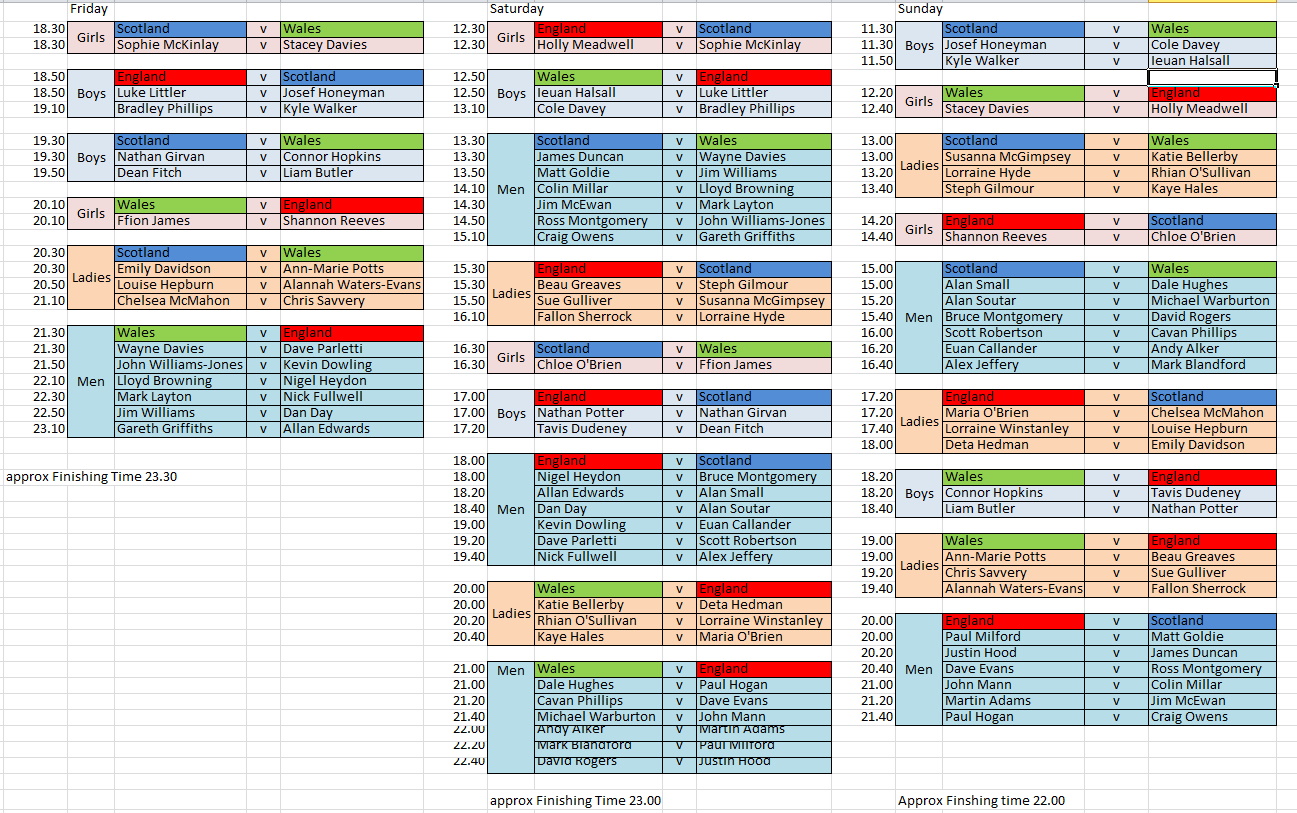 The Scottish International appearances lists have been updated to reflect those who played for Scotland in the Celtic Cup. You can view the updated list by using the link below. 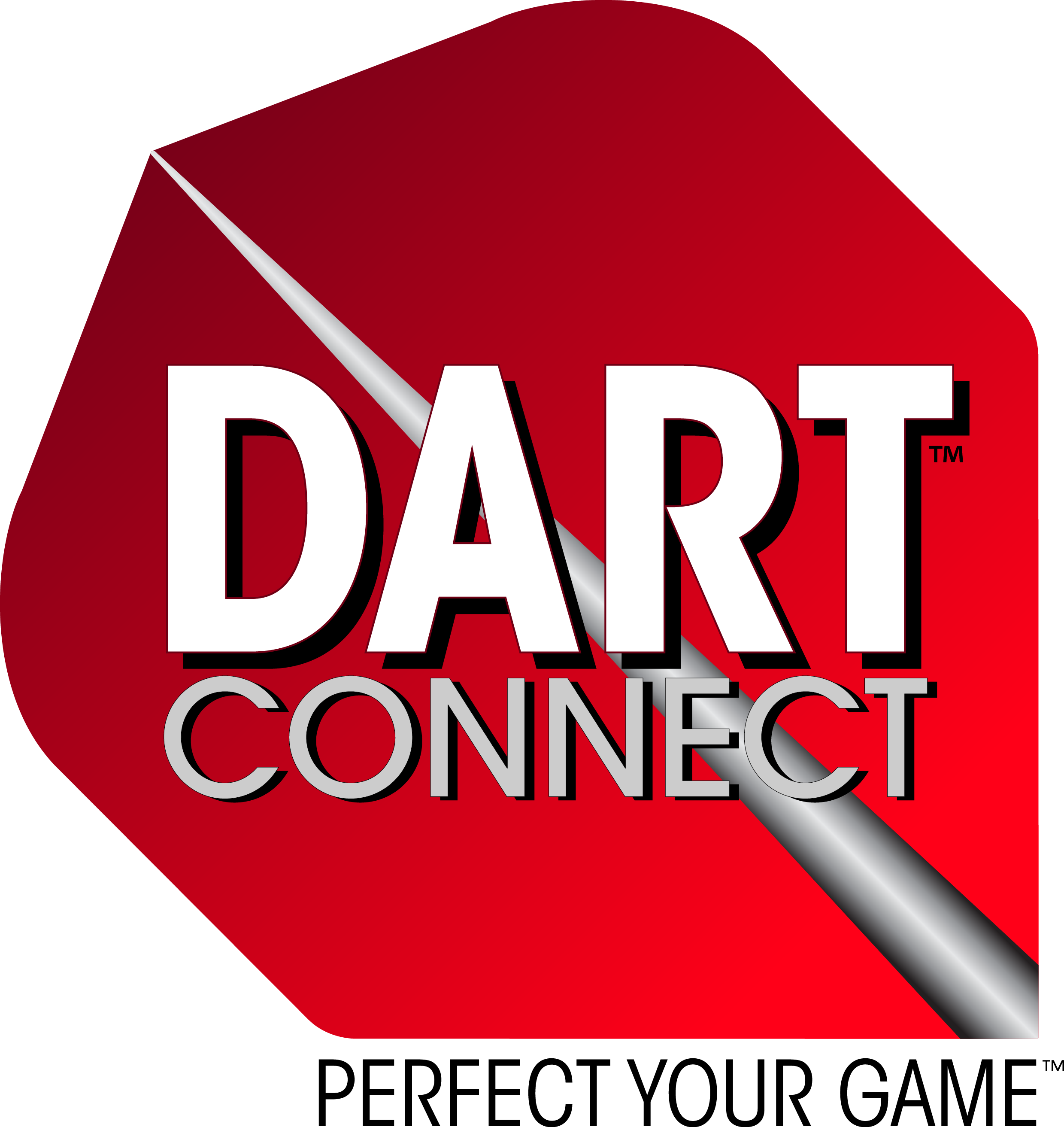 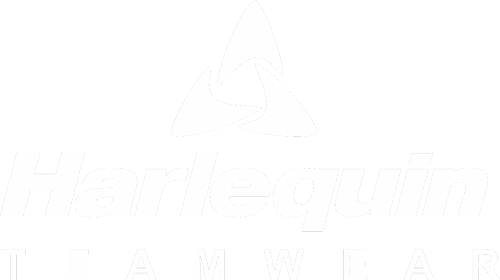 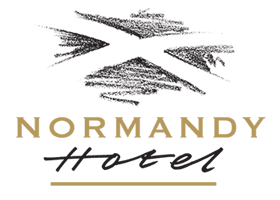 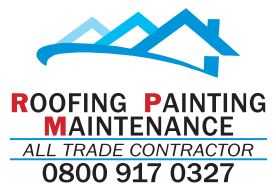 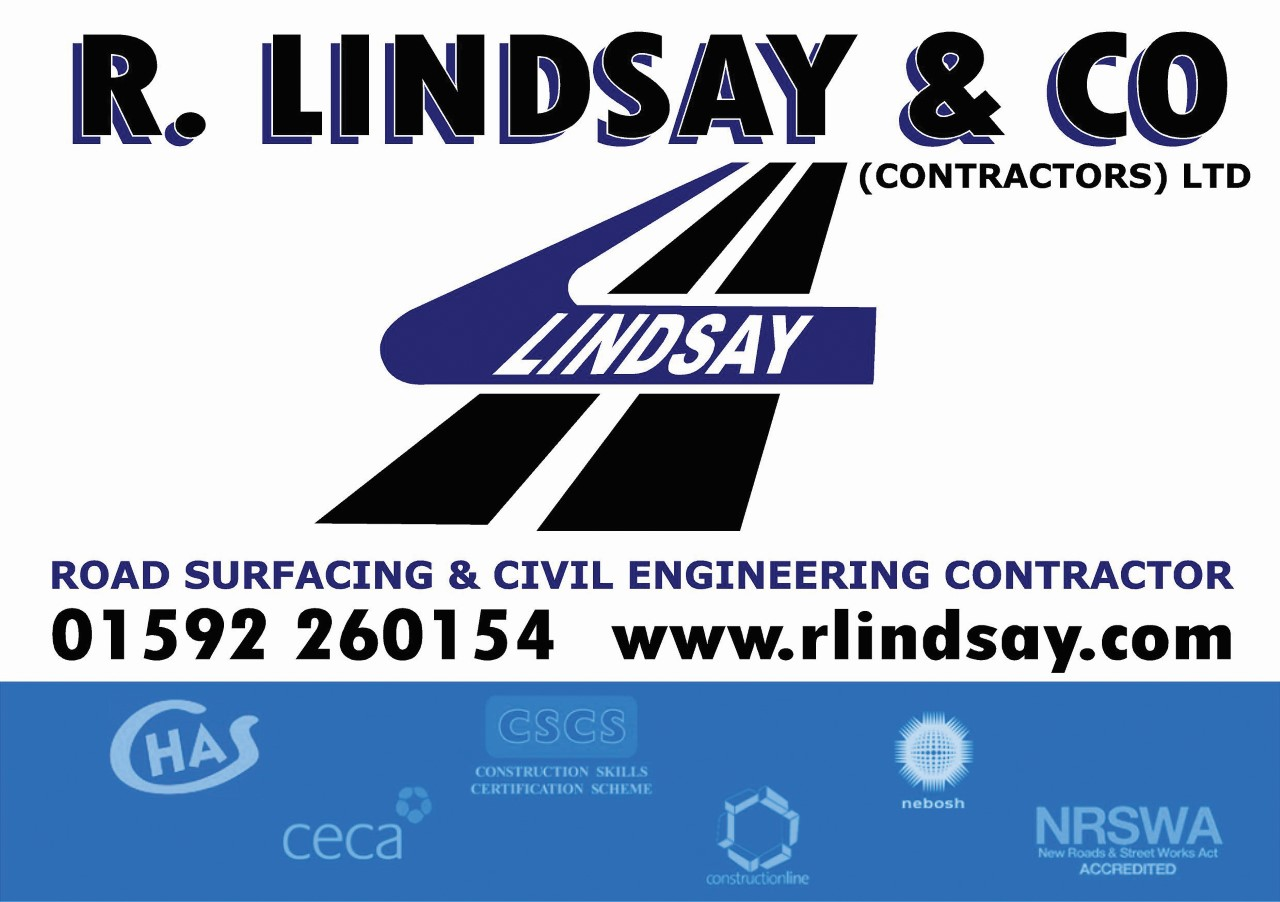 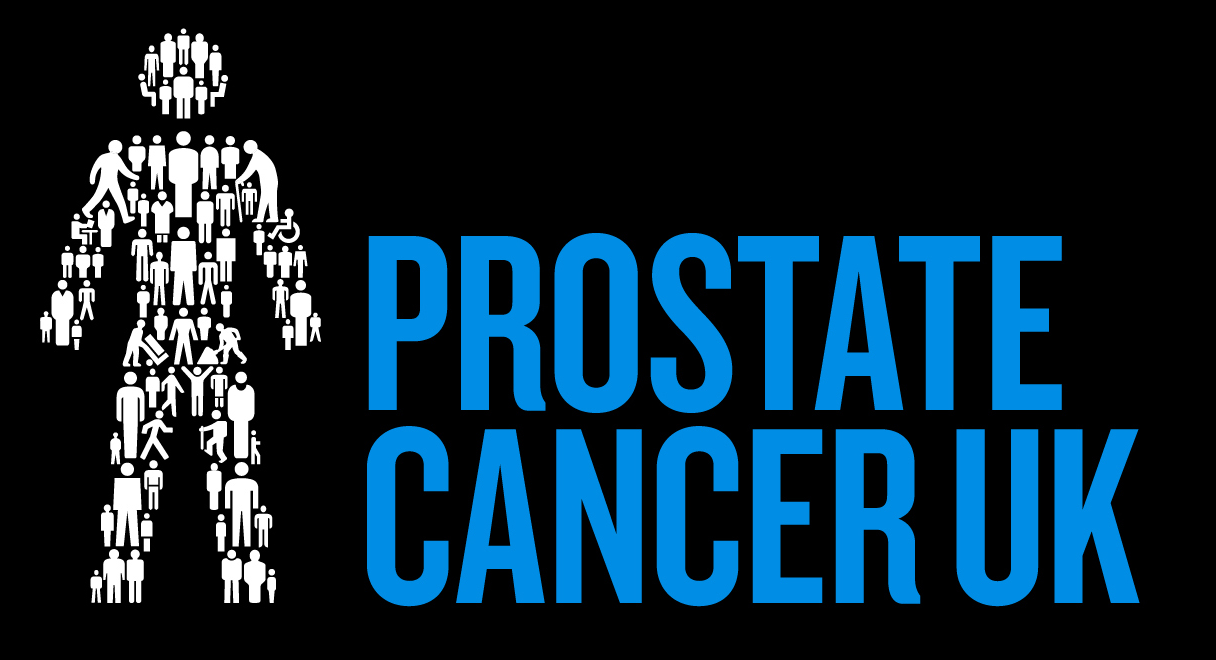 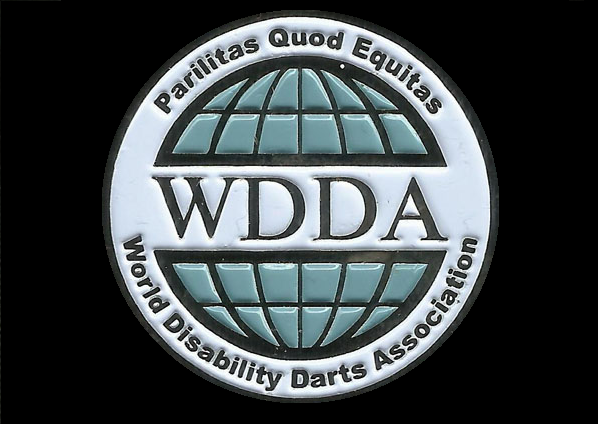